Welcome to the website of harpist, performer and teacher, Fiona Gryson.

Book Now
Internationally recognised Irish harpist Fiona Gryson is an award-winning, professional, freelance harpist providing harp music for weddings, special occasions, concerts, private and corporate events.  Based just outside Ashbourne, on the border of Meath and Dublin, Fiona offers lessons, both in person and online, to individuals, groups and schools across Ireland and further afield. These include lessons for beginner to advanced students on both Irish lever harp and concert pedal harp as well as piano lessons and music theory tuition. Fiona is the founder and director of her own harp ensemble and organises student concerts and performance opportunities with her students throughout the year. 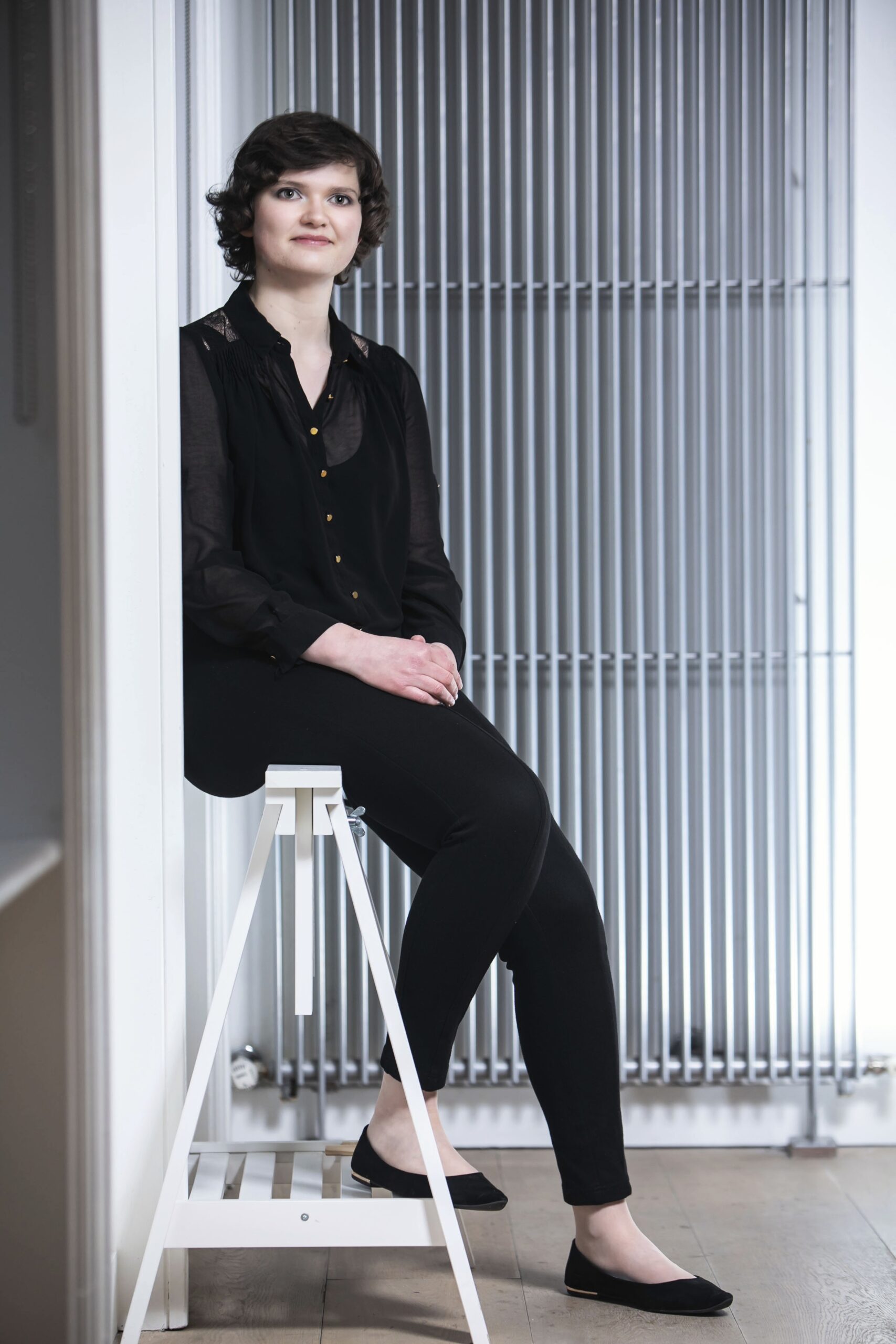 Fiona Gryson recently graduated with a Masters Degree in Music Performance from DIT Conservatory of Music and Drama where she studied with Denise Kelly-McDonnell, having previously graduated with a First Class Honours BMus degree in Performance and Pedagogy and the Nuala Levins Perpetual Award for Pedagogy. She also completed postgraduate studies in concert pedal harp at the Civica Scuola di Musica Claudio Abbado, Milan with Irina Zingg.

Fiona enjoys a busy career as a freelance harpist and is in demand as a harp teacher. She has performed as Principal Harpist with the RTÉ National Symphony Orchestra, the RTÉ Concert Orchestra, the Irish Chamber Orchestra and the Ulster Orchestra and has played in such venues as the Dublin 3Arena, the Bord Gáis Energy Theatre, the National Concert Hall, Royal Hospital Kilmainham, Vicar Street, Ulster Hall in Belfast and award-winning wedding venues including Ballyfin Demesne, the Shelbourne Hotel and Ballymagarvey Village. She has performed for Uachtarán na hÉireann, Mícheál D. Ó hUiginn at Áras an Uachtaráín on a number of occasions. Her awards include the John Vallery Memorial Prize at the Irish Freemasons Young Musician of the Year competition and the RTE Lyric FM Instrumental Bursary at Sligo Feis Ceoil. Fiona is currently continuing her studies at TU Dublin.

Follow my social media to stay up to date.

What People Have To Say

Fiona played a wide range of songs beautifully on my wedding day her music brought a relaxed elegant theme throughout the meal myself and my husband would highly recommend booking with fiona.
Wedding Testimonial
I have recently gone back playing piano after a 20 year absence. I've found Fiona to be a patient and encouraging teacher. She has also been teaching my 8 year old daughter for the past 2 years and she loves her weekly lesson with Fiona!
Teaching Testimonial